The Optometry Scotland Council has appointed 4 regional independent representatives who you can contact with any inquiries or questions that OS may be able to help you with. Here you can see full details for each representative; 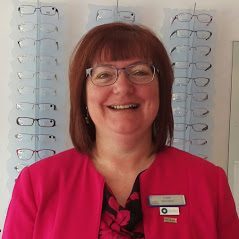 Colette became a member of Optometry Scotland in June 2019.

She said: “As a one-optometrist practice, my voice alone would never be heard if I had any problems. Optometry Scotland provides independent optometrists like me with someone to fight our corner if needed.

“Speaking as a larger body adds more weight to negotiations with the Government. NHS contracts have been well negotiated and optometrists’ views taken into consideration.

“I wouldn’t have had the scope to expand the practice into emergency eyecare if it wasn’t for Optometry Scotland offering support and advice on what we as a profession are capable of.” 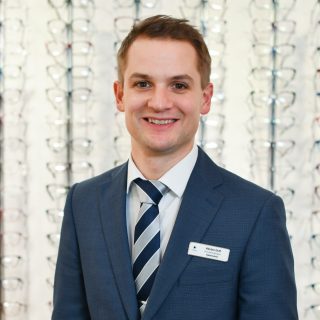 Alistair Duff is an optometrist and co-owner at Urquhart Opticians which has practices in Kilmarnock, Ayr, Troon and Prestwick.

Alistair has been a member of Optometry Scotland for 2 years.

He said: “I have always been a fan of the work of Optometry Scotland and when we bought our own group of independents, it was a no brainer to support them.

“I was still at university when the current GOS contract was secured in 2006 and had a lot of admiration for the Optometry Scotland team – this was a game changer in Scotland and made us the envy of the other home nations.

“Being a member of OS has opened many doors for me. It has provided me with the opportunity to meet other practitioners who have been willing to help smaller businesses like mine.

“I also find the information OS has been sharing about the latest industry news really interesting.

The main plus point is having a voice at the table in times of negotiations and pushing our profession forward. Having an OS membership will help to support the legacy it created in 2006, which is so important.” 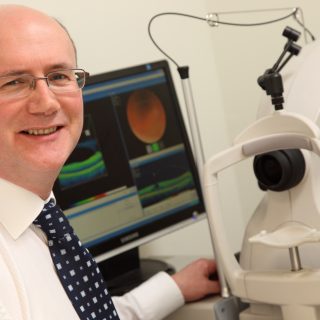 Ian Jarvis is principal optometrist and owner of Jarvis Optometrist in Dundee.

Ian has been a member of Optometry Scotland for 13 years.

He said: “The current GOS contract secured by OS has given me the professional freedom to perform the tests I deem necessary on a case-by-case basis. Prior to this, we had to perform a set list of tests no matter what condition we were investigating and these regulations are still in place in the rest of the UK.

“The enhanced fees have helped to reduce the cross subsidy from our retail activity which is a huge benefit for the independent community.”

Richard Spruce is a part-owner of McFarlane and Nicol’s Ltd, a small independent opticians with four branches across Alloa, Alva, Selkirk and Stenhousemuir.

Richard has been a member of Optometry Scotland for over 5 years.

He said: “When I qualified in 2014 my boss at the time was a member, so I was automatically included in the practice’s membership.  It was a really interesting time for optometry with the new GOS contract coming out less than two years later.

“There was a complete shift in the way we worked and I could immediately see the benefits of it.  The wholesale changes of universal eyecare was a huge benefit to the public and NHS in Scotland, giving people access to local eyecare provided by those most qualified to provide it.

“I found out more about Optometry Scotland through the Forth Valley Area Optical Committee.  They had a representative on the OS council who attended the meetings and then reported back.  When I became chair of the Area Optical Committee I went along as the representative and when my time as chair was up I was so impressed by the importance of the matters discussed and how everyone was genuinely trying to improve eyecare nationally that I applied for one of the newly created independent representative slots.

“I think OS has benefited my practices by working hard to improve sight test fees, changing the regulations and keeping us on the forefront of eyecare, and by providing a framework to push the boundaries further in the future.”