Optometry Scotland is not for profit and the only organisation in Scotland to represent Optometrists and Dispensing Opticians in the Scottish Parliament.

We are currently lobbying for a 3% increase in fees year on year to be in line with the NHS health spend and are working on other projects which include awareness raising, raising the profile of optometry in Scotland and prevention.

OS are urging all practitioners in Scotland to become a member of Optometry Scotland so that we can represent your views, engage with you and strengthen the voice of the sector to the Scottish Government. 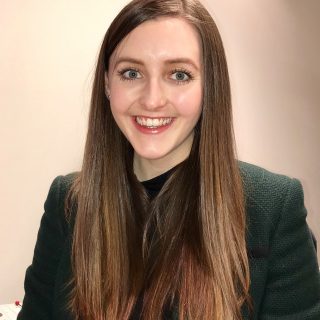 Eilidh has been a member of Optometry Scotland through her employer since qualifying as an optometrist in 2014. She joined the OS Executive Committee as Black and Lizars’ representative in October 2019.

She said: “Being a member of OS means our voice is represented, issues that affect our day-to-day practice are communicated to us, and we know that OS will work in our best interests when it comes to NHS funding and allowing us to deliver our clinical services to patients.

“OS will always work for the development of optometry in Scotland, whether that be maintaining high standards in training new optometrists and others who work in the industry, or in ensuring that funding is available to continue to provide our services to patients. It also actively works to raise the profile of optometry and the important role it plays in the primary care sector.” 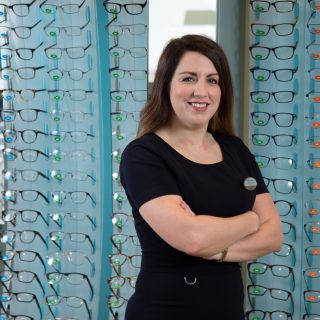 Emma Robb is ophthalmic director at Specsavers in Newton Mearns. Specsavers has a network of 1,978 stores in the UK and internationally with 79 stores in Scotland.

Emma has been a member of Optometry Scotland since February 2019.

She said: “OS provides an invaluable service to all optometry practices including Specsavers Newton Mearns by raising the profile of optometry in Scotland.

“Optometrists in Scotland provide such a fantastic service for patients and with the help of OS, we are now more widely known as the first port of call for any eye related issues that people may have previously visited their GP to discuss.

“The OS executive committee comprises experts, from multiples to independents, with considerable experience which means members have access to a superb, knowledgeable team who can help answer any queries that may occur in day to day practice.” 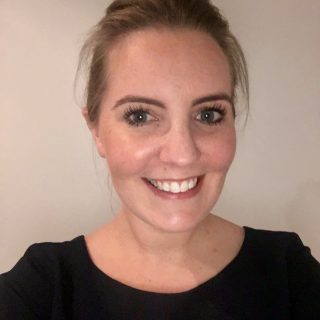 Julie Mosgrove is Professional Services Manager for the Duncan & Todd Group which has 41 branches in Scotland.

She said: “OS comprises a large community of optometrists and dispensing opticians from all over Scotland, which has provided me with an excellent opportunity to learn from other people and areas of specialism.

“OS helps us to keep up-to-date with changes and developments in the profession and is also a great support network, especially for smaller businesses that perhaps don’t have a big team to call on for advice.”