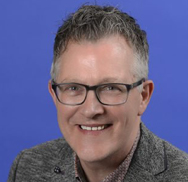 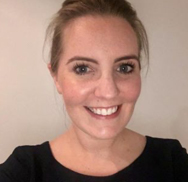 Vice-Chair Julie Mosgrove, became Vice-Chair of Optometry Scotland in June 2019.  Julie has a wealth of optical and business experience initially working as an optometrist in Grampian before moving into a clinical management role for Duncan and Todd and more recently, Retail Director for the group.  Julie is a member of the Grampian AOC which is how she first got involved with Optometry Scotland.

Clinical Advisor Frank Munro, Independent optometrist with six practices located across Glasgow and Lanarkshire and one of the founders of Optometry Scotland. Frank is Chair of the NES Advisory board, is area optical lead for Lanarkshire and acting Optometric Adviser for Lanarkshire. 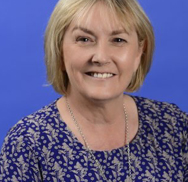 Professional Development Committee Gillian Syme, Director, Specsavers Irvine. Very much still involved as part of the optometry team in Irvine and is testing most days. Gill has worked with Specsavers for twenty four years and is a member of the local Area Optical Committee and Specsavers’ ‘Professional Leadership Council’.

Dispensing Committee Graeme Stevenson, Graeme represents the Association of British Dispensing Opticians (ABDO) on the Optometry Scotland Executive. Graeme is a contact lens optician working in practice in Glasgow four days per week. In addition, he is a CET approver and Educational Visitor Panel member for the General Optical Council. Graeme is the sub regional lead for ABDO in Scotland. He is a past chair of the Scottish Contact Lens Society and has worked as a clinical affairs consultant for Alcon 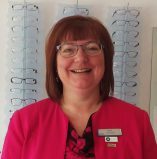 Eilidh Thomson Black and Lizars, Eilidh is an Independent Prescribing optometrist who will be undertaking the inaugural NESGAT glaucoma accreditation from NES

Joseph Duffy, Boots, Joseph is an Area Manager at Boots Opticians overseeing Scotland. Originally working as an Optometrist, he has over 20 years with the group working throughout the UK. Joseph has broad understanding of  the business having worked in various  leadership roles. He has experience across healthcare in the UK having held roles in  Pharmacy and consumer healthcare as well as Optometric Clinical support and Contact lens category. Most recently, he has been instrumental in planning Boots Optician’s adaption  throughout COVID-19 to safely look after customers and staff across the UK.

David MacTaggart Vision Express, David started his career in optics at 16 years old with Vision Express, initially as a part time associate, working his way up to store manager after completing his first degree in Business. David returned to University in 2009 to study Optometry at Glasgow Caledonian University qualifying in 2014 and is currently working towards completing his clinical placement for a post graduate in Independent Prescribing . As well as working full time in Vision Express’ Aberdeen practice, David works for VE professional services department covering the whole of Scotland. 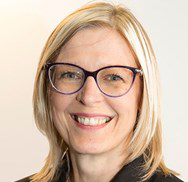 Brenda Rennie ABDO, Brenda Rennie FBDO is a Dispensing Optician currently employed in independent practice. Brenda is the ABDO Regional Lead for Scotland and a member of the ABDO Board.  Brenda is an ABDO Examiner and has facilitated discussion workshops and peer discussions for ABDO and NES. 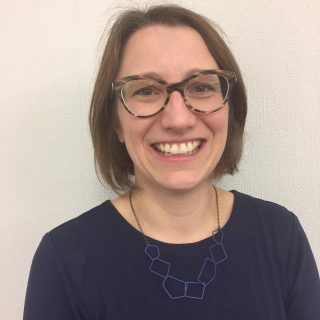 Kevin Wallace, Association of Optometrists, Kevin is an IP optometrist in independent practice in Edinburgh. He is also clinical advisor to the AOP Legal Department and Optometric Advisor to NHS Lothian. 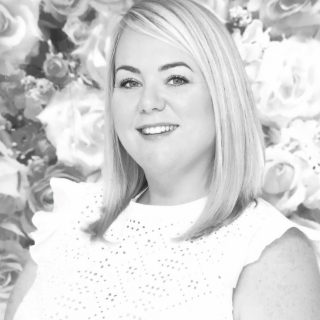